A MODEL OF SUSTAINABLE BREEDING IN EUROPE

Certification: dissociating emission reduction and sequestration is an environmental non-sense

The European Commission presented its proposal for a regulation to establish the basis for carbon removals certification by the agricultural and forestry sectors. This is a key step in establishing a real business model for carbon farming, and therefore in Europe’s ability to reach its emission reduction, storage and carbon neutrality targets.  There are about 40 […]

Fertilisers: a responsible strategy proposed in record time by the Commission

On November 9th, the European Commission presented its proposal for a European strategy on fertilisers.
Prepared in record time by its agricultural services, it addresses both concerns on this subject – availability and price – and correctly points out to its most important issues. 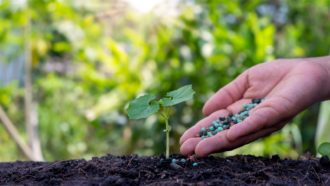 More than €4.6 billion of national crisis measures in 2022

The European agricultural sector has been severely affected by the Russian war in Ukraine. While various aid instruments have been made available to Member States to mitigate the effects of the war, Farm Europe warns on the lack of common approach. Market distortions are developing. 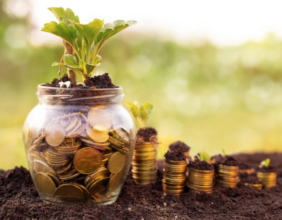 The CAP budget is shrinking fast, removing any leverage for Green Deal investment 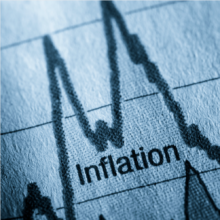 Context In the face of the Ukrainian war and the Russian blockade on Ukraine’s ports, the UN launched the Black Sea Grain initiative in coordination with representatives of Turkey, Russia and Ukraine, to contribute to global food security by allowing the export of grain and foodstuffs from three key Ukrainian ports (Odesa, Chornomorsk and Pivdennyi). Since […] 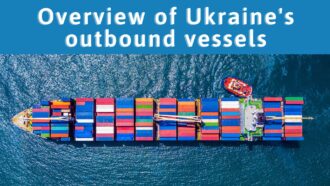 For almost three years now (since the beginning of the Covid crisis), European agriculture has been dealing with one challenge after another and one crisis after yet another one. The cumulative consequences of these challenges continue and, even increase, when they are not anymore at the headlines. And this will be a serious threat on […] 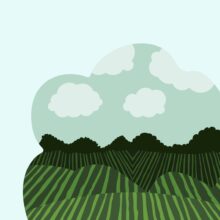 The disruption of exports, specially of grain, as a consequence of the outbreak of the Ukrainian war in February 2022 triggered by Russia, severely affected global supply chains. In response, both the European Union and the United Nations organized a series of initiatives to ensure global food security, in fear that increasing figures of hunger and famine would spread worldwide. One month after the agreement to unblock Ukrainian ports, overview of the situation. 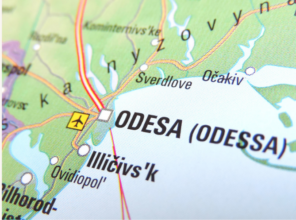